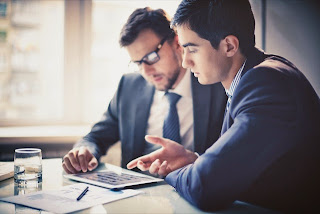 dropping the proof is in the pudding as they say with   what was an " unpleasant April jobs payrolls report as payrolls grew way less than expected and with a March revision dragging that month's job gain to the lowest level since June of 2012, the fact that the number of Americans not in the labor force rose once again, this time to 93,194K from 93,175K, with the result being a participation rate of 69.45 or just above the lowest percentage since 1977.

Expectations were for the report to show private payrolls grew by 200,000 in April, up from an increase of 189,000 in March.

ADP's report showed that the strongest job creation in April was seen from small businesses, with payrolls for companies with 49 or fewer employees growing by 94,000

The Obama administration touts 223,000 new jobs were created in April but only 169.000 were private sector, again showing that Government is continuing to grow and spend.